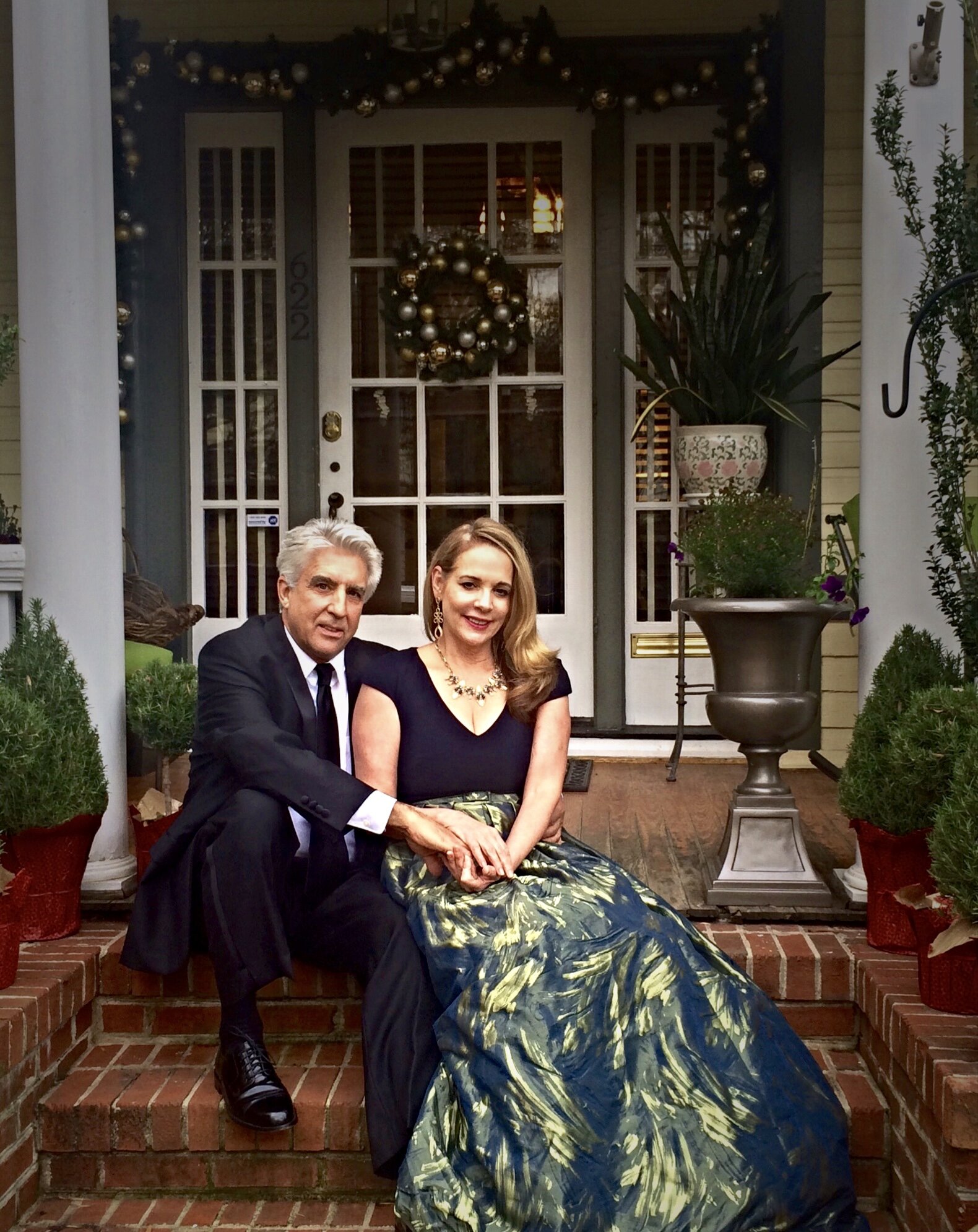 “Know Your Neighbor” is the first of many blog posts that we intend to highlight people who make the West End a special place to live.

For those of you haven’t met her already, here’s your chance to get to know WEA Vice President Victoria Goral 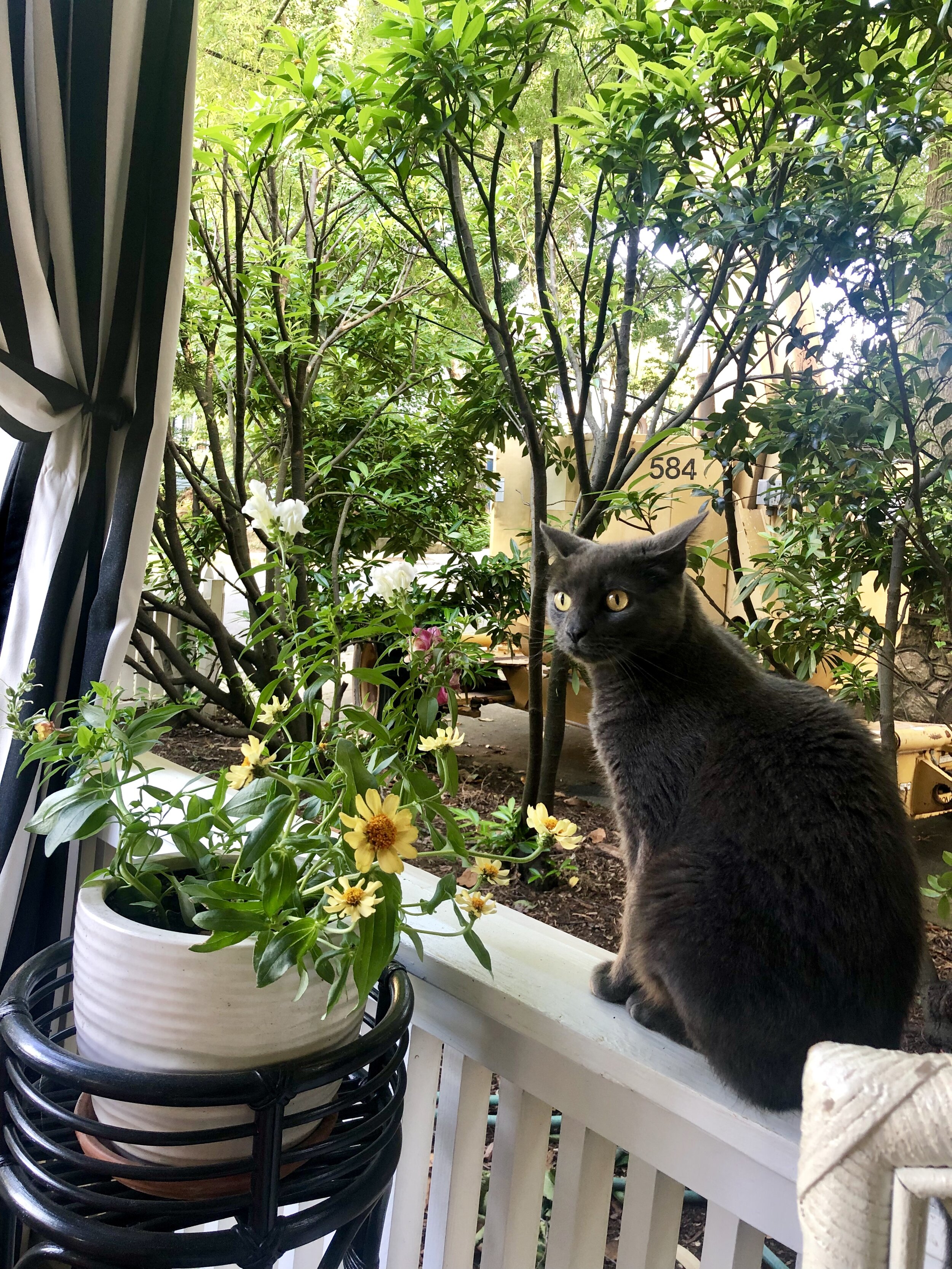 How long have you been in the West End?

We’re transplants from Michigan and originally moved to Winston-Salem in 2006 but didn’t call West End home until 2015.

What is your role on the West End Association Board and how long have you been serving?

My role is President Elect and the Chair of the Social Committee, serving since 2018!

What initially drew you to the West End Neighborhood?

I moved to North Carolina in 2006 and settled in Clemmons. As I worked downtown I discovered the West End and fell in love with the tree lined streets, variety of historical homes and the mix of residential and commercial buildings.