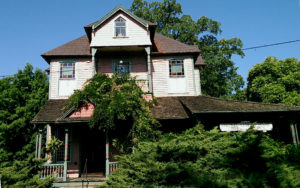 Jacob Lott Ludlow (1862-1930) was Winston’s first city engineer (1889-1892), and in 1890 he laid out the plan of curving streets and parks for the West End development. During his forty-year career, Ludlow gained a national reputation as a municipal, sanitary, and hydraulic engineer who pioneered in efforts at achieving improved conveniences and more healthful living.

Contributing: Behind the house is a two-car stuccoed garage with a pyramidal roof, which appears to pre-date 1930. 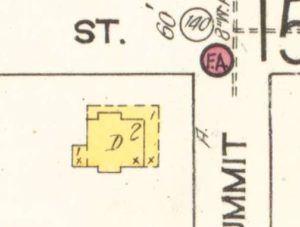 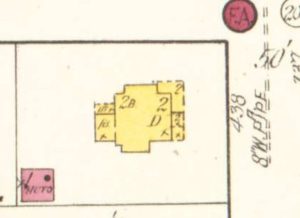